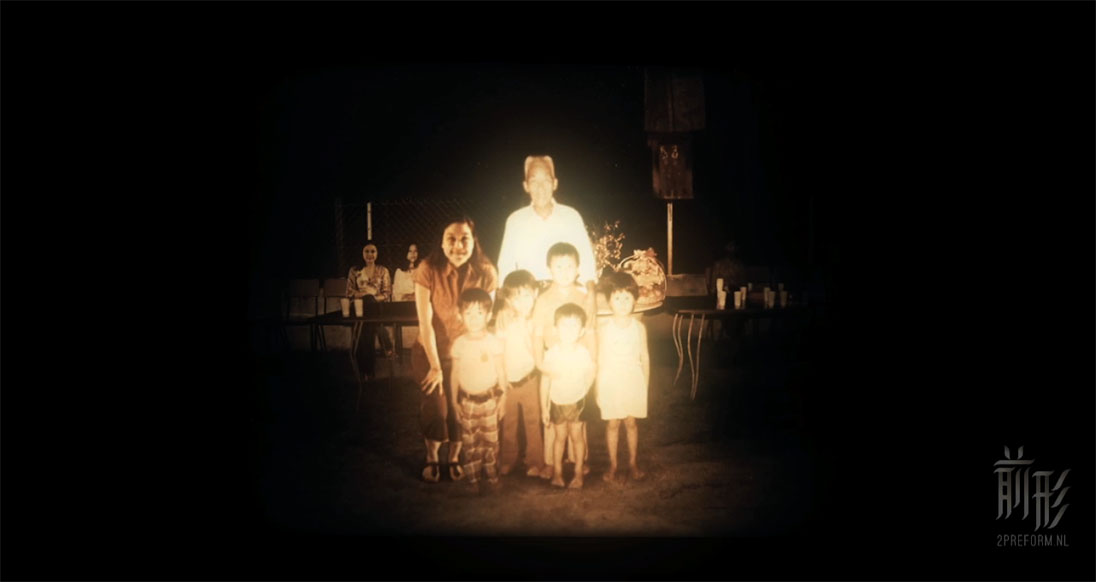 'On the day, I thought of the idea, I was really reminiscing some great times and trying to recollect my thoughts about my childhood. Wondering how my family enjoyed their young, poor and hard, but simple days. I wanted to push the nostalgic feeling I had for awhile forward, it showed my thoughts and imagination... curiously wondering: What if I could go back and spend some time with them?'

With the memorable old family photographs, which I was able to dig up, I started to write a small script and storyboard some scenes. As the project progressed, I had the idea to bring one of my best friends Stewen J. in for the project, as the narrator of this personal story.

The approach is to have the audience hear and see my story through her, making people absorb it differently. Therefore the audience will also be taken along in the story through her live-action performance in the film. With a blue screen composition I was able to achieve the illusion, making Stewen part of the old photographs.
~ C.S. Daniel Lim

- This story became a new impulse for a sequel film project 'The Four Heavenly Kings'. - 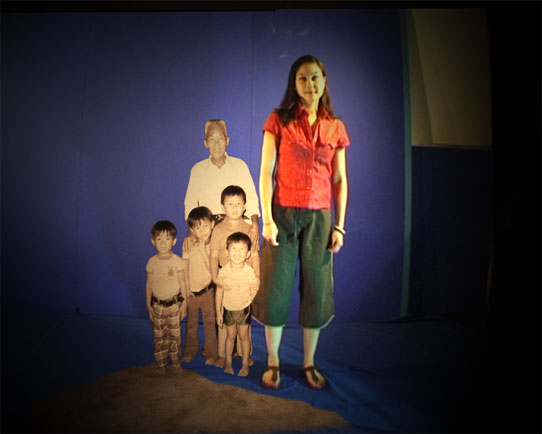